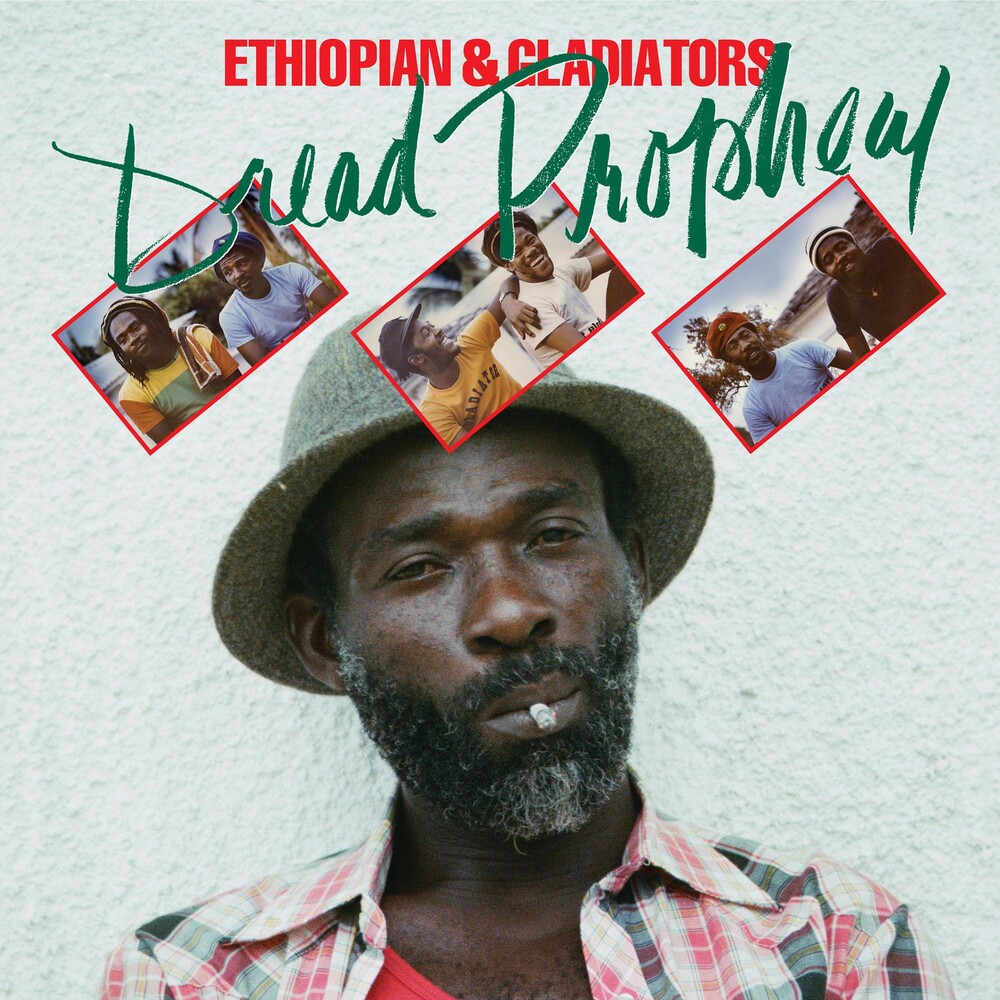 Vinyl LP pressing housed in a gatefold jacket. In the mid-'60s, Leonard Dillon, aka Ethiopian (aka Jack Sparrow) met Albert Griffiths. Dillon had formed The Ethiopians in 1966 while they were working with Coxsone Dodd recording for his Channel One label. The session results were the classics, "Live Good" and "Free Man," and also served to inspire a collaboration between Dillon and new friend, Albert Griffiths. Griffiths was soon to form his own group, the Gladiators, but just before his new group came together, Griffiths worked with The Ethiopians to record the smash "Train To Skaville" as well as his first-ever recording, "You Are The Girl." While The Ethiopians were one of the most popular and prolific Jamaican groups during the early-'70s, the Gladiators gained steam during the mid- to late-'70s, recording primarily for Virgin Records during the decade. Both bands continued recording throughout the '80s and '90s with the Nighthawk sessions in 1986 reuniting Leonard Dillon with Albert Griffiths and the Gladiators. The result was Dread Prophecy, now a sought-after roots reggae album. From the notes, "At the end of the session, while the musicians were packing up their instruments, an astonishing thing happened. Legendary engineer, Sylvan Morris had quickly rewound the tape and began mixing "Dread Dub," a version mix of "Dread Prophecy." The musicians all lingered to hear the final mix from the master. Sylvan did not disappoint. With cat-like precision, he improvised the mix with the aplomb of a jazz virtuoso at the top of his game. Every musician stood to give Sylvan a spontaneous well deserved ovation."