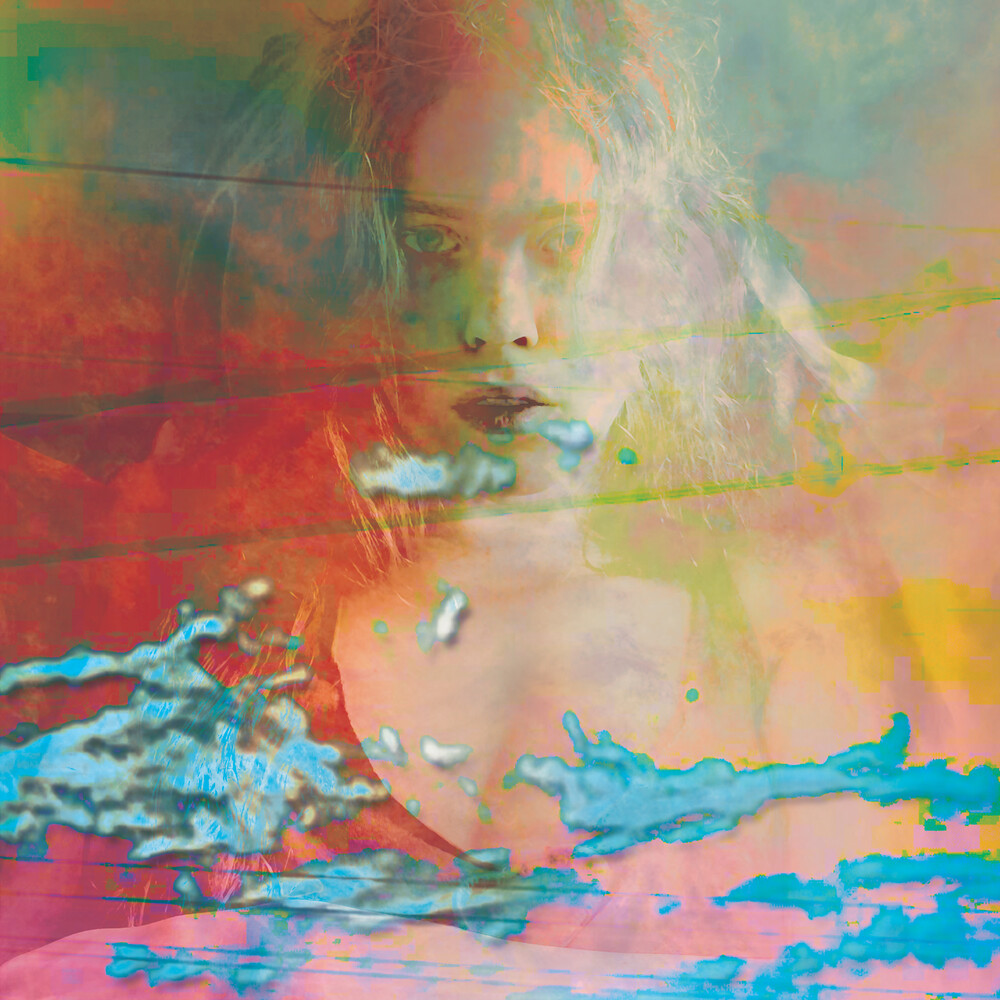 It is hard to imagine a more timely album than 'mydata,' the fourth solo release from the Melbourne-based pop artist Katie Dey. Her unique sound, which blends noisy synths with art-pop poetics, has felt ahead of the curve, but in this moment of quarantine-strained relationships and touch-starved isolation, 'mydata' feels even more prescient than ever. "It's pretty explicitly about an internet relationship, which can be precisely as meaningful as a relationship that's physical," Dey says. "Because a long distance relationship is obviously physical too, in a sense. It's physically felt in the body." Dey's signature sound, which has been grounded in the digital since her 2015 debut 'asdfasdf,' is perfect to capture this tension between absence and presence-or perhaps between different kinds of absences and presences. With 'mydata' though, Dey develops the sound that drew her acclaim in some new directions, contrasting her reverb- and glitch-filled synths with clearer, brighter sounds. Nowhere is this new focus on blending and contrasting sounds clearer than in her vocals, which break through the layers of sound in a way all together new for Dey. "As I get older and my ideas of how I want to present myself morph and evolve, I want more clarity in myself," she says. "I want to be heard and understood, and I want to convey a self that isn't misinterpreted as much." It all works to underscore the album's focus on data loss, translation, distance, and tentative connection. When noise crumbles around her full and unafraid vocals, she feels at home in the buzzing networks that deliver us to each other. And when crisp electronic strings emerge from the mess, Dey's voice instead insists on the honesty of distortion. These are songs that understand that love is the thing that happens when something starts to break just the right way, like a favorite hair tie stretched a little too far. "If I could be a lightbulb," Dey lilts on the album's metamorphical opener, "I'd explode the moment you install it."