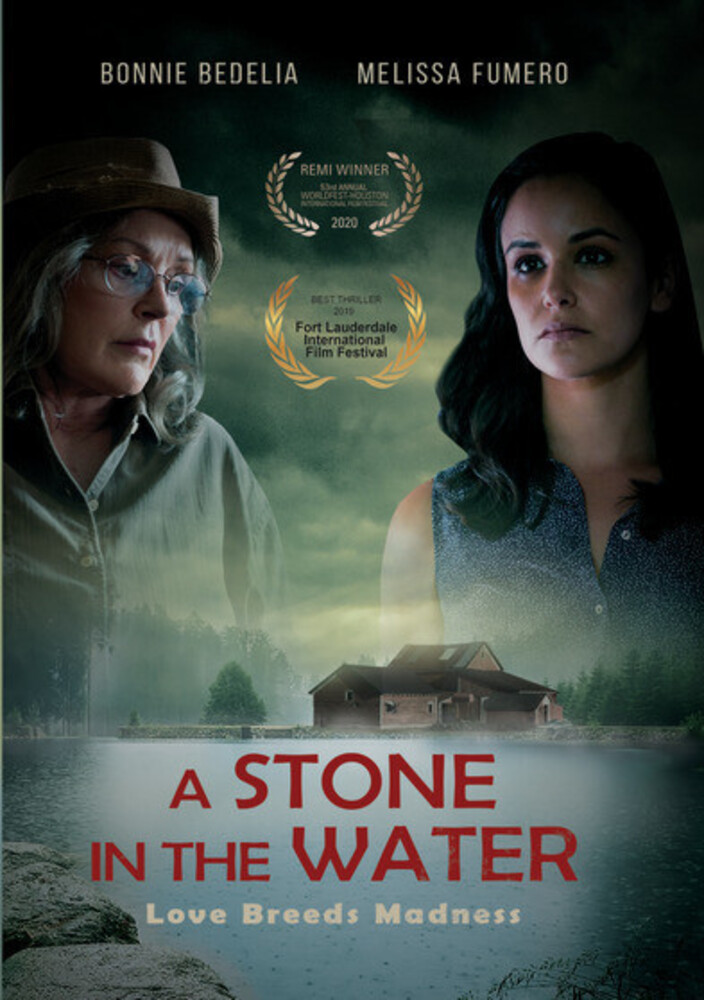 Stone In The Water / (Mod Ws)
Format: DVD
New: Not in stock
Wish

MARTHA, an eccentric farmwoman, heartbroken by the death of her only son, mistakenly believes that ALEX, a young city girl, is pregnant with her son's child. What Martha doesn't know is that Alex was involved in a robbery that ended in murder. When Alex returns to retrieve the stolen jewelry, Martha discovers that she's in trouble and that bad people are after her. Martha drugs Alex, then handcuffs her to a bed, intent on protecting the unborn child. Martha has no idea that money and jewelry from a botched heist have been stashed in her basement. And that FRANK, Alex's boyfriend plans to invade the house, get the stash, and do away with both women. Alex, on the verge of giving birth, implores Martha to let her go. She says that if Frank, shows up, they'll all die. Instead, Martha fortifies the house and then lies in wait as Frank and an accomplice close in on the place. Martha is tough and resourceful, but she doesn't know that her best friend, GRACE, is about to intervene and place all of them, including the newly born child, in even greater jeopardy.