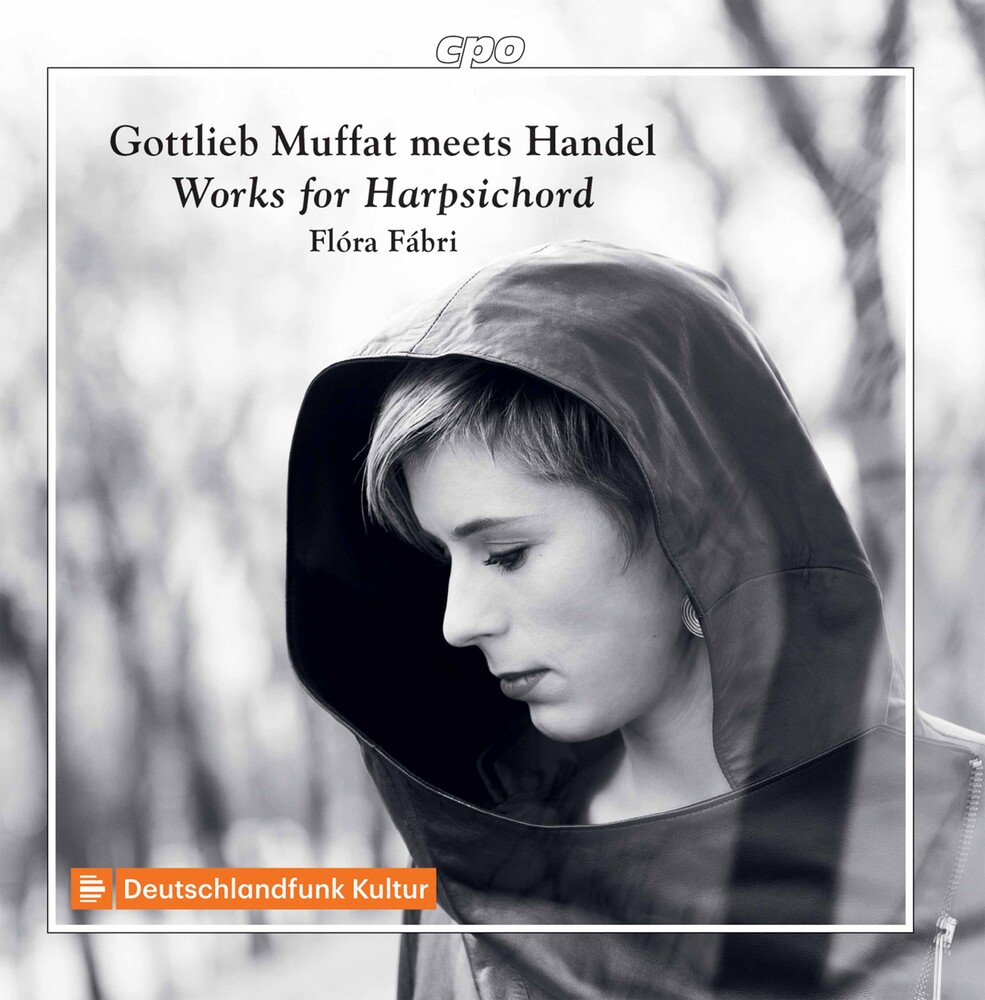 On her solo debut album, Muffat Meets Handel, the successful young harpsichordist FlĂłra FĂˇbri performs harpsichord pieces by precisely these two composers. Although the dates of the two musicians overlap for a period of almost seventy years, the same thing happened in this case as with many of Handel's contemporaries: the two never met personally. However, unlike Bach and Mattheson, here musical awareness of the other did not operate in accordance with a Â»one-way-street principleÂ«: it was not only Muffat who admired Handel and arranged his music; the process also functioned the other way around. In contrast to Handel's Muffat arrangements, in his Handel arrangements Gottlieb Muffat dealt much more gently with the originals and left many parameters unchanged. Something like a relationship of "soul mates" can be detected in their mutual inclination to arrange each other's works. This in turn forms the essential prerequisite for the dialogue of minds on which the program on this album draws: the adventure of a conversation between two exceptional musical talents without the use of language, without any direct physical contact, and over a distance of at least 1, 593 kilometers (as the crow flies). It is first when the creative production of the one flows into the other's work that it has the chance to grow beyond itself.
back to top