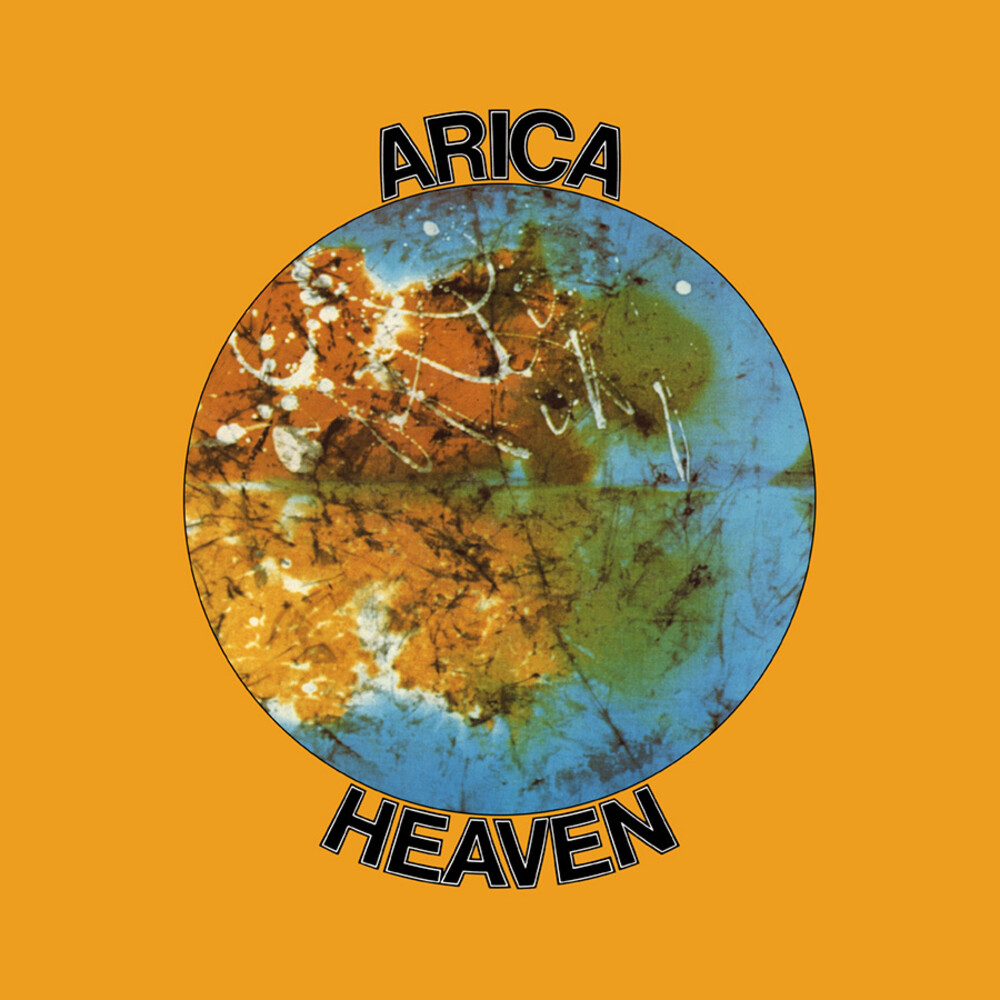 Nowadays Arica exists only as the 'Arica Institute', a school of spiritual development formed and led by Chilean mystic Oscar Ichazo... however, the collective also produced several musical albums in the US (presumably to increase awareness of the school), this resulted in the release of four totally eclectic masterpieces: Arica & Audition (1972), Heaven (1973) and Music In The Nine Rings (2002). Both the Arica school and it's musical output had a big influence on some of the most creative minds amongst us, for example: prior to making his film The Holy Mountain, Alejandro Jodorowsky met Ichazo and became intrigued enough by his techniques - essentially a potent blending of esoteric knowledge and methods from around the world - to not only go through the initial intensive course of Arica mind expansion and training but to require the same of the entire cast and crew for the film. This undoubtedly affected the whole movie, and it seems strange that Arica's music was not used for the soundtrack, an Arica soundtrack could have been pure magic all the way through. The Arica album we are proudly presenting you today (Heaven from 1973) is a total must-have in any collection (originally released on the Just Sunshine Records label in 1973 that was responsible for putting out milestone albums from the likes of Betty Davis, Karen Dalton and Norman Feels). Here on these recordings, you'll find ten tracks that will blow your mind and open your spiritual doors! Heaven has it all... omming drones interchanged with upbeat percussion, acoustic and funky basslines intertwining the melodious threads. The album is full of deep meditational grooves meeting all kinds of polyrhythmic free jazz vibes, atonal keyboards and avant-garde soul-jazz sounds. The unhurried improvisations and subtle manipulation of musical tension make Heaven an immersive, psychedelic and spiritual masterpiece with a jazz sensibility in it's overall structure. The superb use of the sitar and the hypnotic percussion gives it that great cosmic touch that reminds of Alice Coltrane's work. The whole album was recorded on a midsummer night in NYC... one hundred Arica members, musicians and dancers all gathered at the legendary Electric Lady Studio (home to Jimy Hendrix) and played until dawn. The names of the musicians involved were not given on the record sleeves, credited simply to 'The Arica Musicians'. In a way, though, this mystery suits the remarkable music contained within these resultant grooves - timeless sounds that could have been conjured from and played by the very spirits of the Earth... all this accompanied by notes in the gatefold jacket to guide the listener through his sonic voyage. Tidal Waves Music now proudly presents the first ever vinyl reissue of this fantastic album (originally released in 1973 on Just Sunshine Records). This rare record (original copies tend to go for large amounts on the secondary market) is now finally back available as a limited 180g vinyl edition (500 copies) and comes packaged in a gatefold jacket complete with the original 1973 artwork, photographs and liner notes.