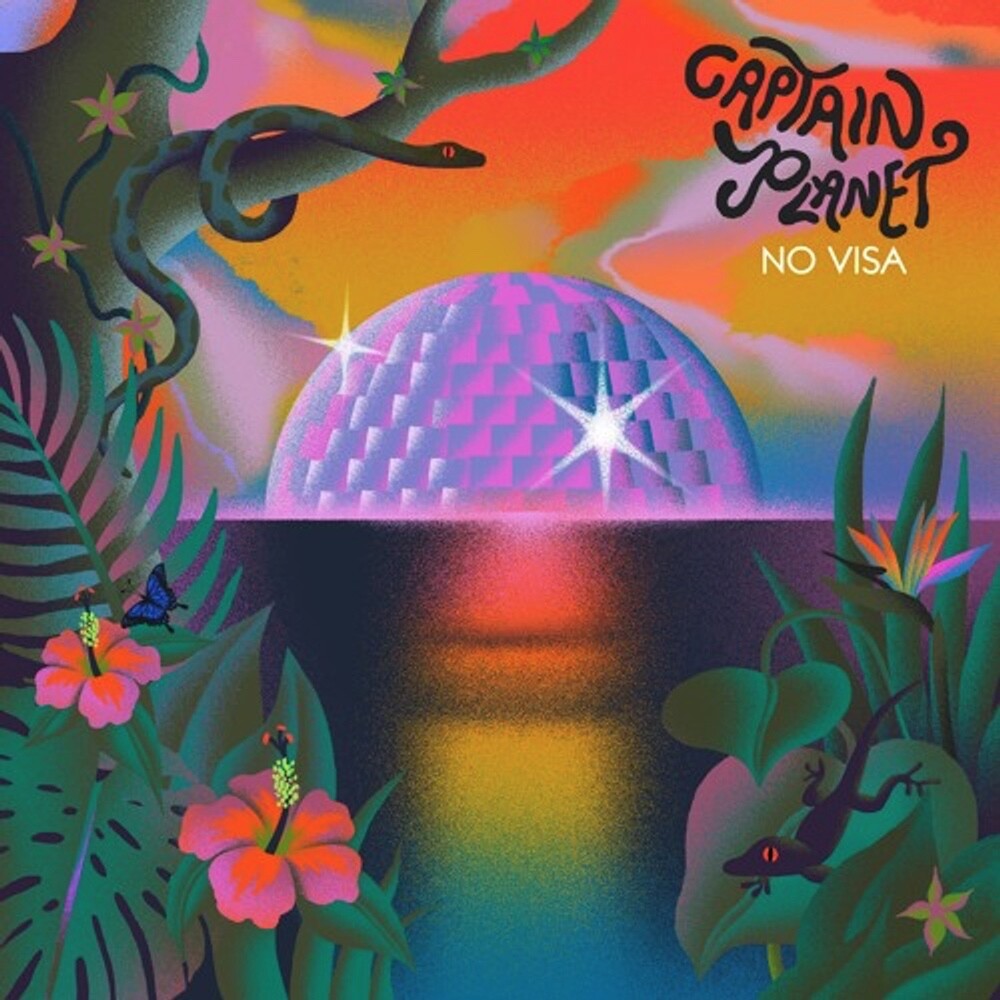 The globetrotting beat maestro is back, with a truckload of tropical vibes and the irresistibly danceable soundtrack to your Summer! 3 years after releasing his groundbreaking collaborative album with singer Chico Mann (which landed him live sets on Boiler Room & KCRW's Morning Becomes Eclectic as well as a feature on NYTimes "Best Songs Of The Week") DJ/producer Captain Planet returns with NO VISA, set to drop June 26th on Bastard Jazz Recordings. In his trademark "Gumbo Funk" sound, the album mixes rhythms and musical styles from the Caribbean, Latin America, the Middle East and Africa, over highly danceable electronic beats, all firmly rooted in the hip hop, dancehall and house music that the Captain grew up playing as a DJ. Seamlessly bouncing from Brazilian Baile Funk, to Afrobeat, to Roots Reggae and Latin House, the entire record delivers the uplifting feel of one of the Captain's legendary boundary-crossing DJ sets. Building on these traditions he draws from, the Captain has created something fully original and unique. NO VISA, the 5th full-length album from producer Charlie Wilder (aka Captain Planet), is both a return to form and a launchpad into the future. With 13 songs that feature vocalists from around the world, long-time fans will recognize several previous collaborators as well as the global influences that have always been central to Captain Planet's music. New friends, like prolific Zimbabwean-American singer Shungudzo (who has recent hits with Oliver Heldens & Rudimental), and Jamaican reggae star Jesse Royal, bring powerful subversive messages to the music as well. With NO VISA, Captain Planet unveils a fully matured and truly unique form of electronic music- one that bridges gaps between worldwide cultural diasporas as well as contemporary dance music sub-genres (house, hip hop, dancehall & global bass). Throughout every Captain Planet song, it's clear to hear his inspired appreciation for breaking the boundaries between genres and bridging continents through rhythm.