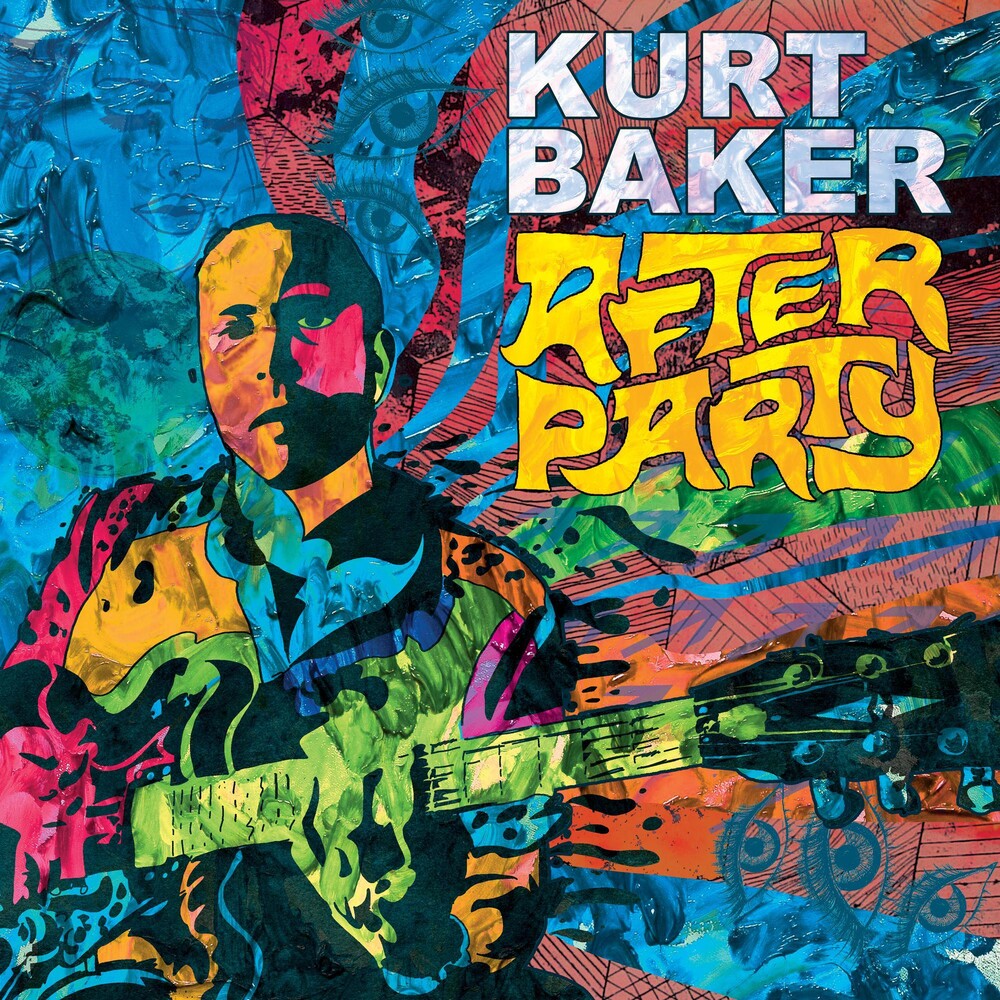 A teaspoon of Elvis Costello, a half pint of Paul McCartney, a gallon of Joey Ramone and just a dash of Rick Nielsen... put it in your nose, mouth or oven on a Saturday night. By 2am you'll have something resembling the likes of rock 'n' roller power pop musician Kurt Baker. Out on Little Steven Van Zandt's Wicked Cool Records, After Party was recorded with the original Kurt Baker Band based in Portland, Maine. Various tracks from the album will be featured as Coolest Song in the World in Little Steven's Underground Garage.