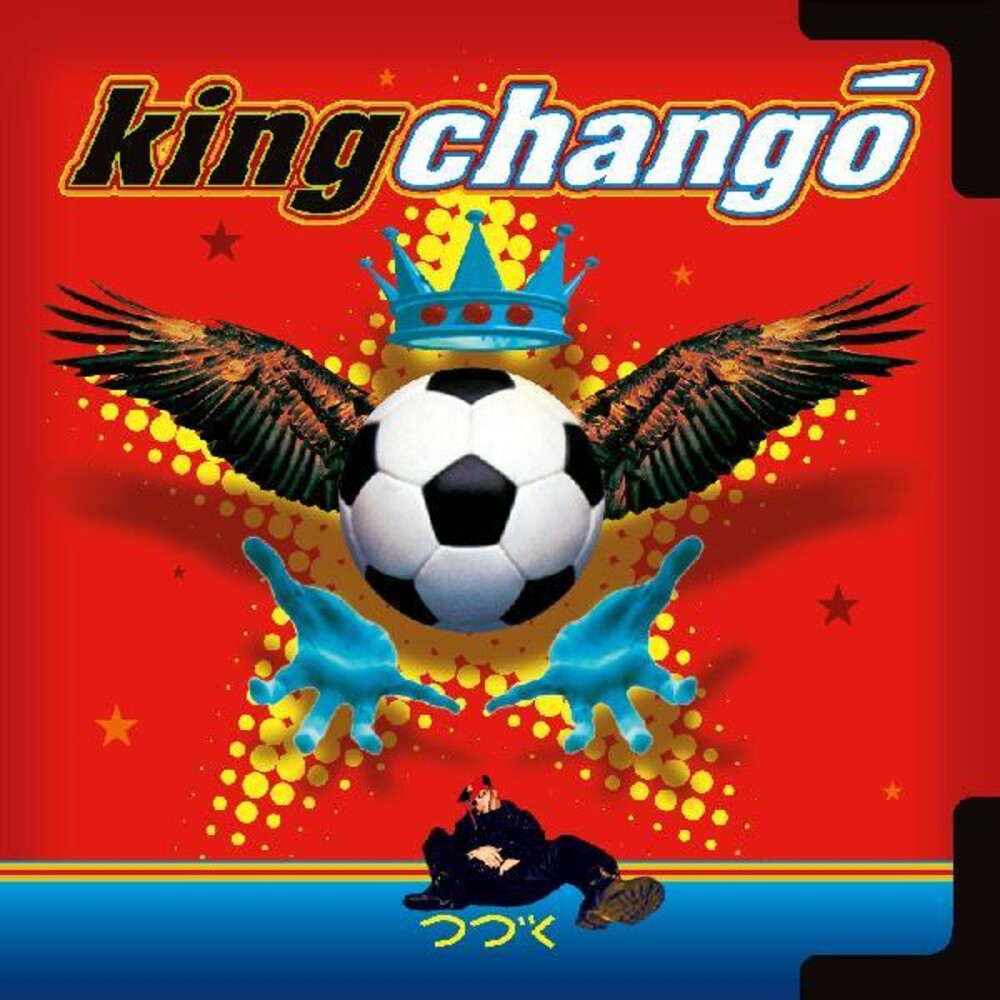 In the early 90's, David Byrne was at SOB's to see the legendary Mexican group CafĂ© Tacuba. The opener was an unknown NYC band that went by King ChangĂł. David came back from the show raving about an incredible, vivacious singer who climbed all over the speakers and leapt around the stage. He thought it was one of the best performances he'd ever seen and that Luaka Bop should sign them. We did. King ChangĂł was the first Latin rock band signed to an American label, and their singer, AndrĂ©s 'Blanquito Man' Blanco, was indeed a force of nature. We released two King ChangĂł albums, featuring members who went on to start playing in bands such as the Dap Kings and Antibalas. Blanquito Man unfortunately passed away in 2017 after a long battle with liver cancer. Luaka Bop is releasing these albums on vinyl for the first time as a tribute to him, and in gratitude of King ChangĂł's die-hard fans.