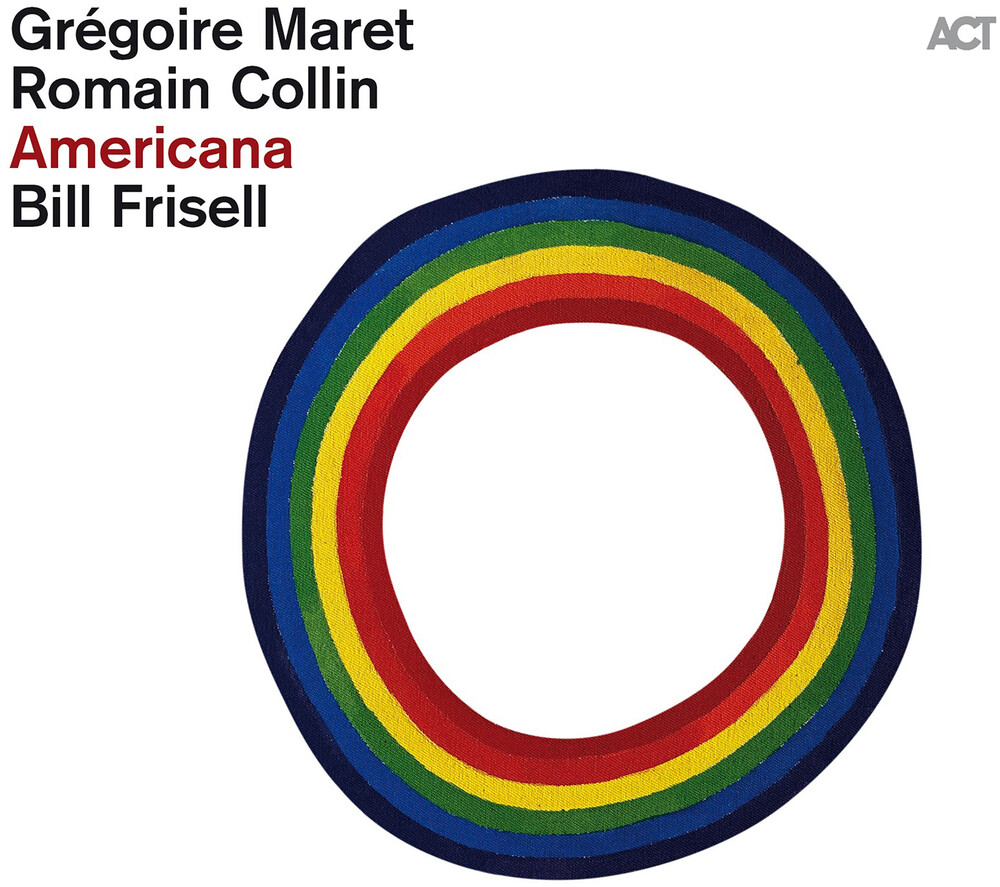 Gregoire Maret writes of his new release with Romain Collin: "Romain and I have performed together on many occasions, and the deep musical bond we share initially inspired this album. We considered making a record that would feel like a book of songs, and both felt that Bill Frisell would be a perfect fit for this project. We booked a day in the studio to record compositions by Bill, Romain and I, as well as a few cover songs. The group seemed to breathe as one organism and this record was created very spontaneously, most of these tunes being completed in one take. This repertoire is inspired by the varied roots of American music and culture. It is that ethos of openness and diversity that drew Romain and I to migrate to the United States in the first place, and we wanted to pay tribute to this vision of America in this album we call Americana."