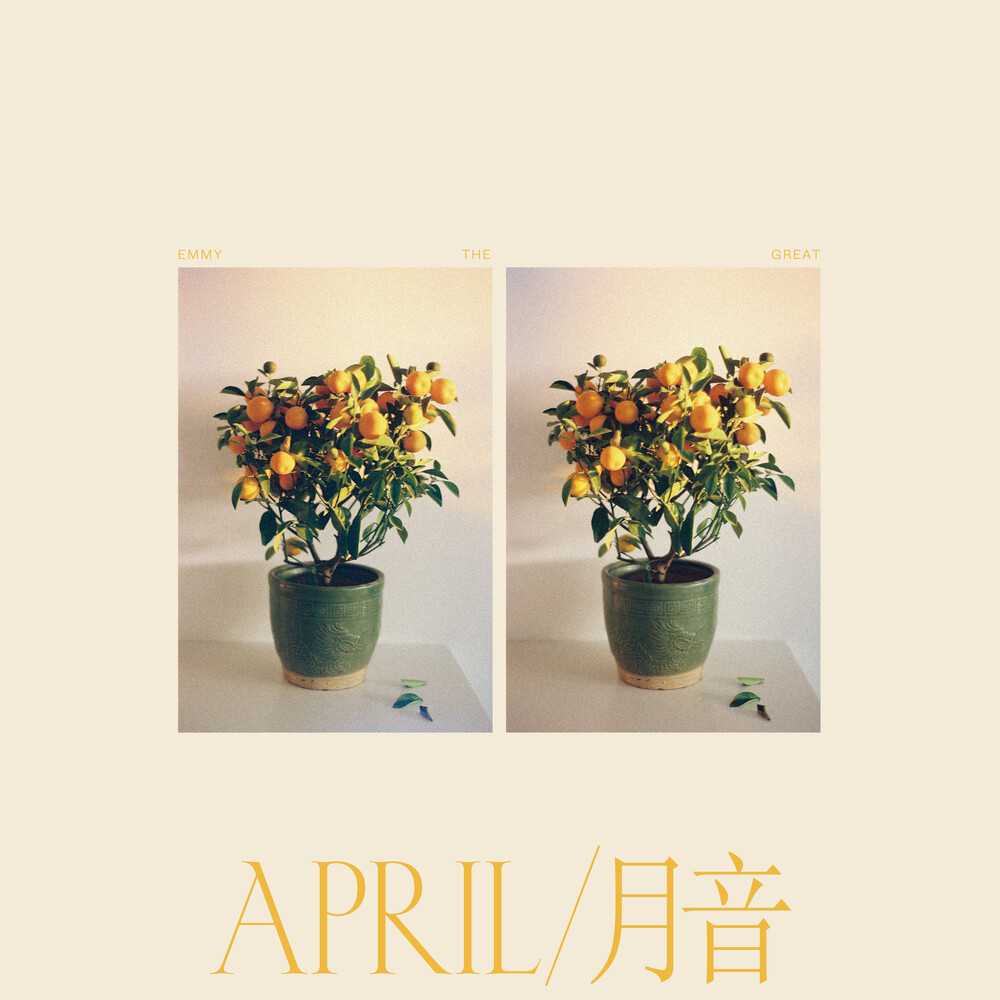 Inventive singer-songwriter Emma-Lee Moss was born in Hong Kong and later moved with her family to England, where she became a fixture of London's burgeoning anti-folk scene. She has collaborated with Dev Hynes/Blood Orange, Fatboy Slim, Tim Wheeler, Kate Nash, Wild Beasts's Tom Fleming, Jeremy Warmsley and shared the stage with the likes of Martha Wainwright, Tilly and the Wall, and Kimya Dawson. Her new album April / ??, follows the critically acclaimed Second Love (2016). Written mostly after moving back to Hong Kong, from New York, the 10 songs explores her identity and place in the world. She immersed herself in different cultures, and found magic in between places, spaces and definitions. April / ?? is about that magic, and how she stepped into it for a brief moment and let her life change.