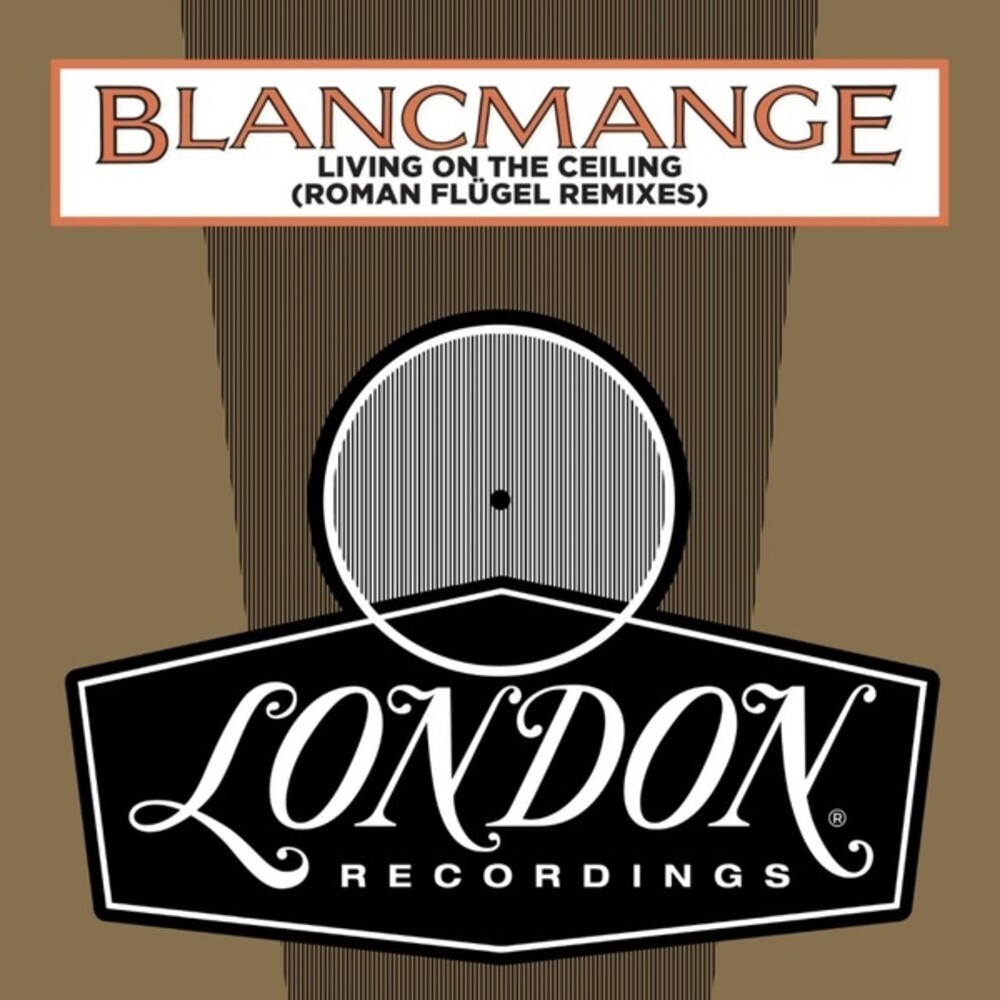 "When I was asked to put my hands on the original tracks of Blancmange I was instantly excited. They were one of my favorite bands when I grew up as a teenager in the '80s. Listening to their music walking around with my Walkman back then was adventurous. Mainly because I was already in love with the aesthetics of synthesizers and drum machines. But also because it was unusual pop music with an extraordinary energy that made it in the charts. Remixing a favorite band is challenging but I've tried to keep the free spirits and playfulness in my mix that makes Blancmange still so special after all these years." -Roman Flügel Roman Flügel remixes the cult 1980s classic that is "Living On The Ceiling", and the result is a killer, off-kilter slice of club-focused machine funk that contains the same wonderfully bizarre cocktail of traits, that Blancmange always boasted in spades. Eerie and schizophrenic but also both bright and triumphant. Also features the original and sought after extended mix. The first in a new series of "London Records Remixed" releases on 12". Now at it's new home as part of the Because Music Group the London Records catalogue is being revisited by pioneering, contemporary electronic producers.