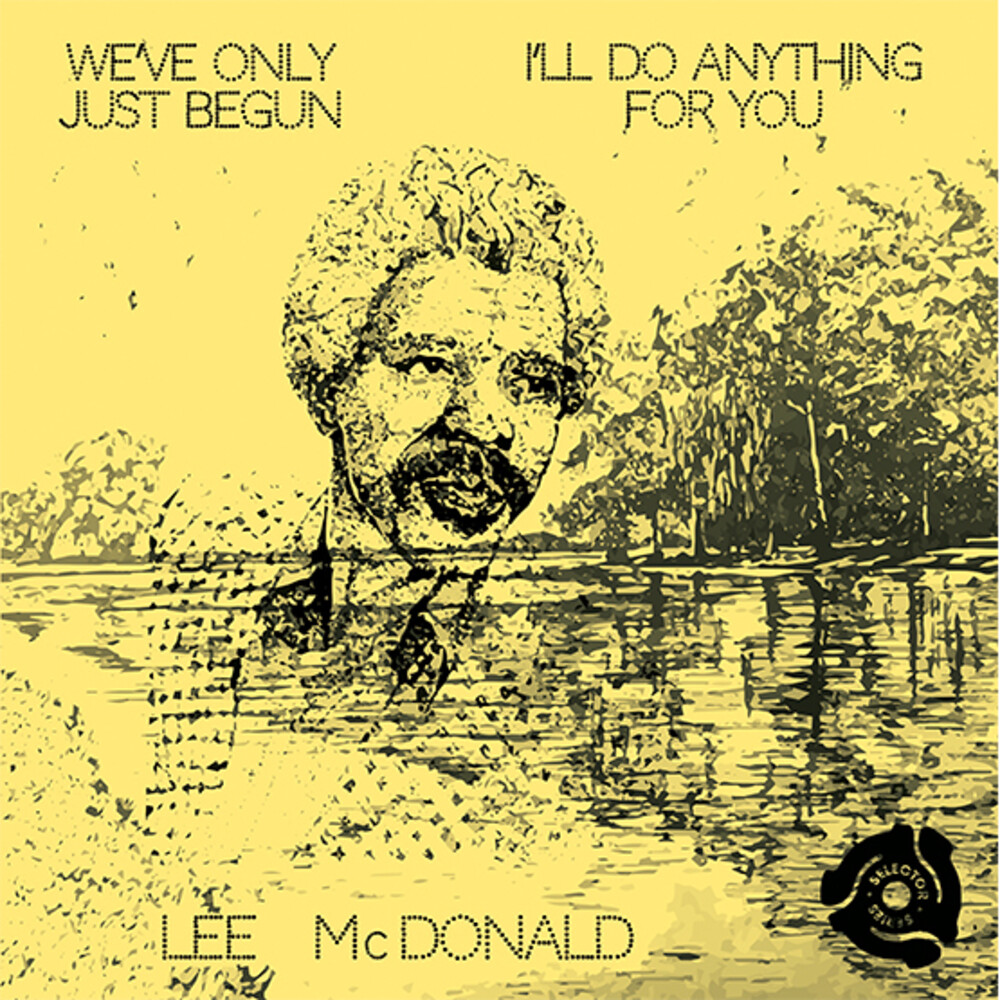 The 40 year anniversary release of this in demand modern soul masterpiece is a welcome gift in 2021. For their third vinyl outing, Selector Series dig into the archives of New Jersey's Debbie Records from 1981 to re-issue this storming boogie re-interpretation of The Carpenters standard, which found itself a legion of fans in the UK thanks to Gary Dennis's championing of it. In a pre-Discogs era, this record attracted a ┬Ż400 price tag amongst serious collectors back in the late eighties, with the original pressings still going for ┬Ż500+ even now. The album has been reissued by several different labels over the ensuing years, but this double header is being made available on a seven inch format for the first time officially, featuring the original album sleeve artwork. Originally a Record Store Day 2021 release, now available for all customers.
back to top