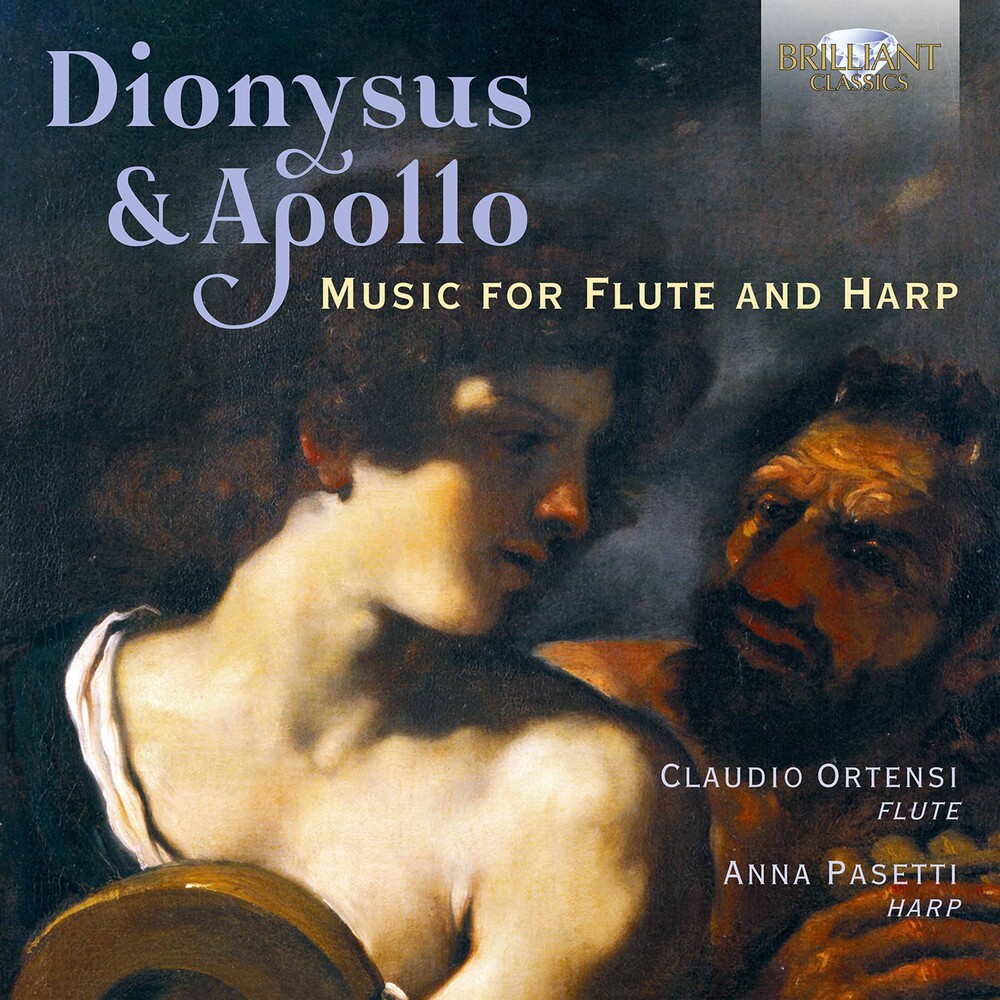 The mythical figure of Pan is evoked by several composers on this album - explicitly so by Debussy, in his invocation to the Greek god which opens his set of six Epigraphes antiques and is here recorded for the first time in an arrangement for solo harp. Throughout the album, however, the world of Greek mythology infuses the music with a spirit of magical distance and enchantment. Claudio Ortensi and Anna Pasetti begin and end with a pair of rarely heard but delightful Divertissements grecs, by Jules Mouquet and Phillippe Gaubert. Another pair, of exquisite Esquisses antiques, reflects the refined taste and craft of DĂ©sirĂ©-Emile Inghelbrecht, better known to us now as the conductor of a classic account of PellĂ©as et MĂ©lisande. The Greek fountain-nymphs known as Naiads are sensuously portrayed by William Alwyn in a substantial tone-painting, and the tale of Apollo and the satyr Marsyas is told in haunting fashion by the contemporary Italian composer Tiziano Bedetti. A more fleeting evocation of fauns is brought to life by his elder colleague Salvatore Sciarrino, and between them comes the Third Capriccio by Nino Mazzoni: a piece of two contrasting movements which begins with a delicate and elegant dance for naiads and closes with a sharply drawn sketch of Pan himself, laughing and carousing. Claudio Ortensi and Anna Pasetti formed their duet in 2011, and since then have given many concerts as well as an annual series of masterclasses dedicated to exploring and refining performances of flute and harp repertoire.