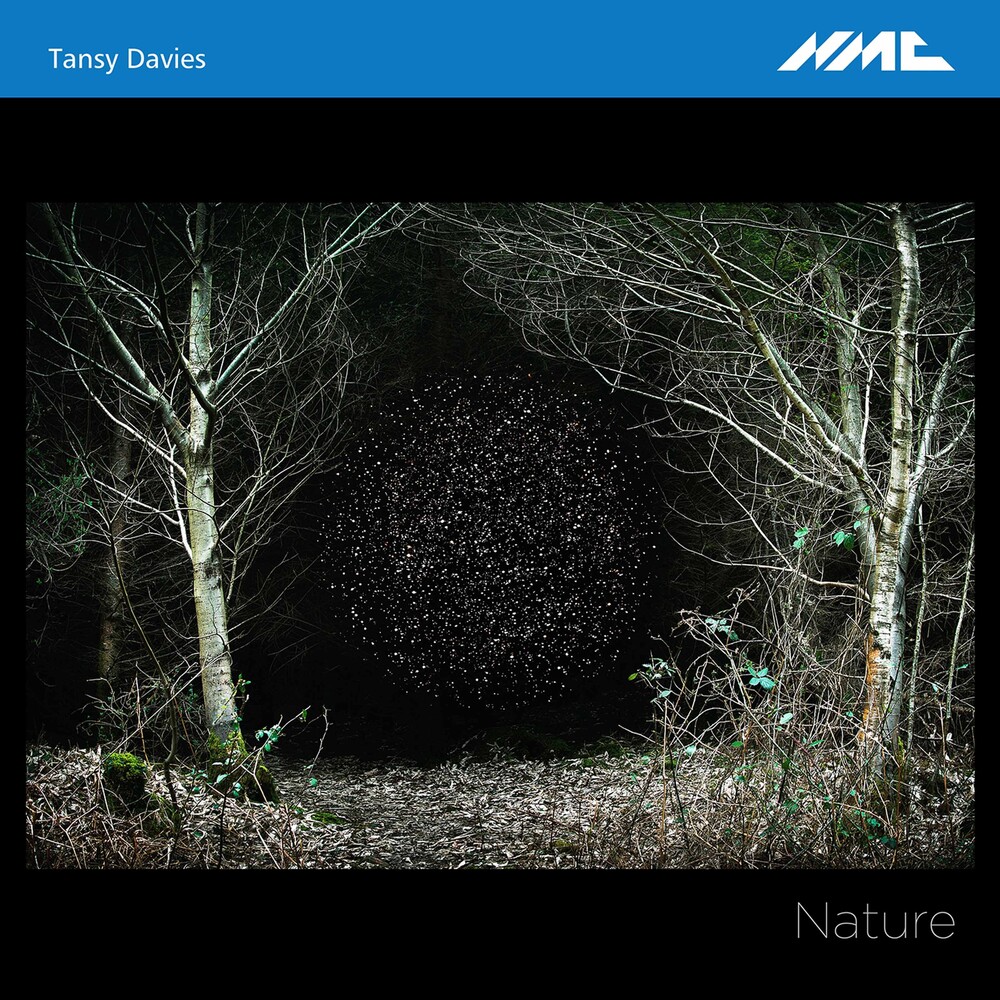 With music that is 'sleek, hot, earthy, and physical', Tansy Davies's first orchestral album, Nature, brings together four exuberant works from the last decade. In a piece which questions the very nature of a piano concerto, pianist Huw Watkins shows-off the physicality of the piano in Nature, with it transforming into an 'athletic figure, running fearlessly through dense forest at night, invoking spirits.' Coupled with the Birmingham Contemporary Music Group led by Oliver Knussen, here is music that sets 'the heart and mind in motion'. (The Telegraph) Re-Greening hands-over control to the 164 teenage musicians of the National Youth Orchestra of Great Britain, who sing and play, create and shape the sound without a conductor's guiding hand. Commissioned by NYOGB, this celebration of youth and Spring loosely follows the Shamanic Wheel of the Year, an annual cycle consisting of the year's most prominent solar events (solstices and equinoxes) and the midpoints between them. Distilled from Davies' Between Worlds ('a musically superb meditation on grief and transcendence', TimeOut), the suite What Did We See? weaves together material from the opera into four orchestral movements, becoming a 'highly charged realisation of the poetic drama we created in response to the events of 9/11.' Tansy Davies. The Norweigan Radio Orchestra with Karen Kamensek also feature in Davies's Dune of Footprints. Inspired by the Cave of Niaux in southwestern France, this piece searches out spaces in 'tunnels of slowly shifting harmony' as Davies says, creating an organic ebb and flow. 'Sudden cascades dive down into deep darkness, where flinty textures emerge from shadows, then forming small cells that push to resume the forward motion.' Tansy Davies