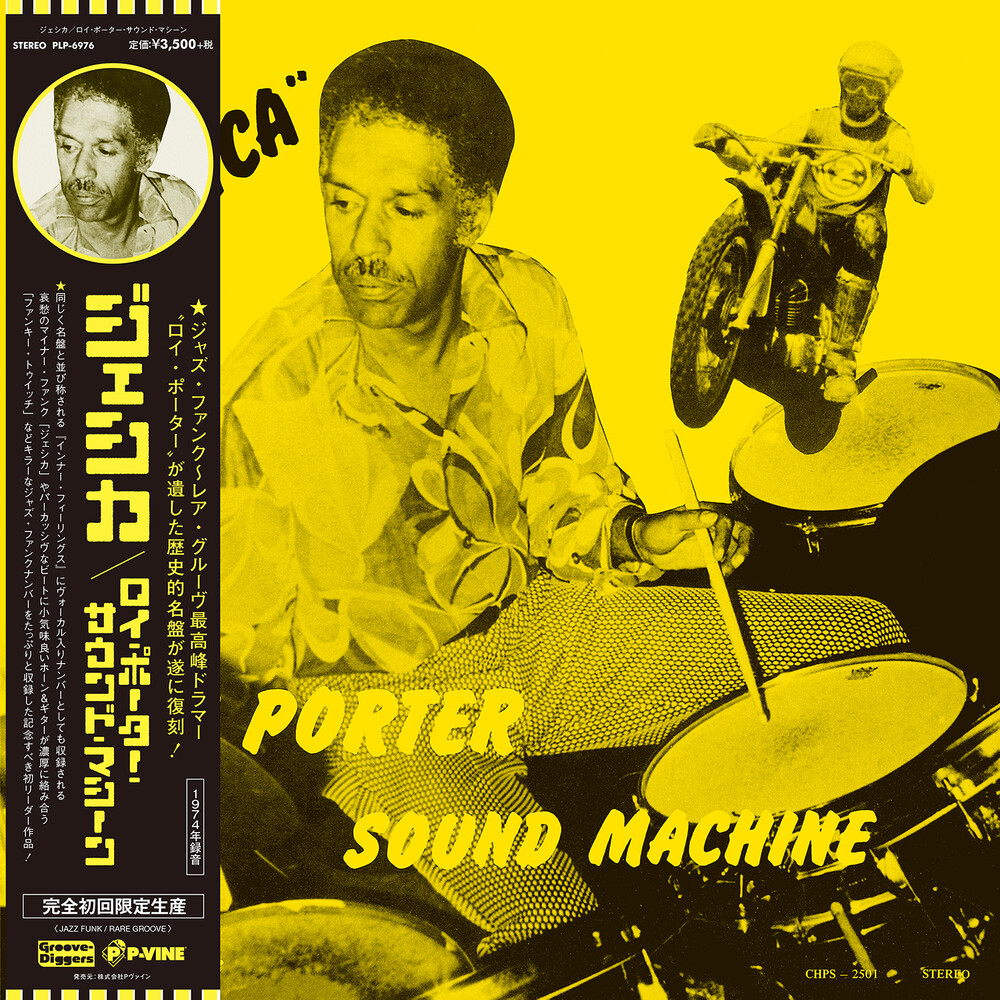 In the late 1960s, Roy Porter began working with a trio which he called Roy Porter Sounds and he later changed it to 'Roy Porter Sound Machine' when he began to add more horns and other instruments. They released two albums 'Jessica" (1971) and 'Inner Feelings" (1975). P-VINE released them as reissue vinyl with OBI strip for the first time!
back to top