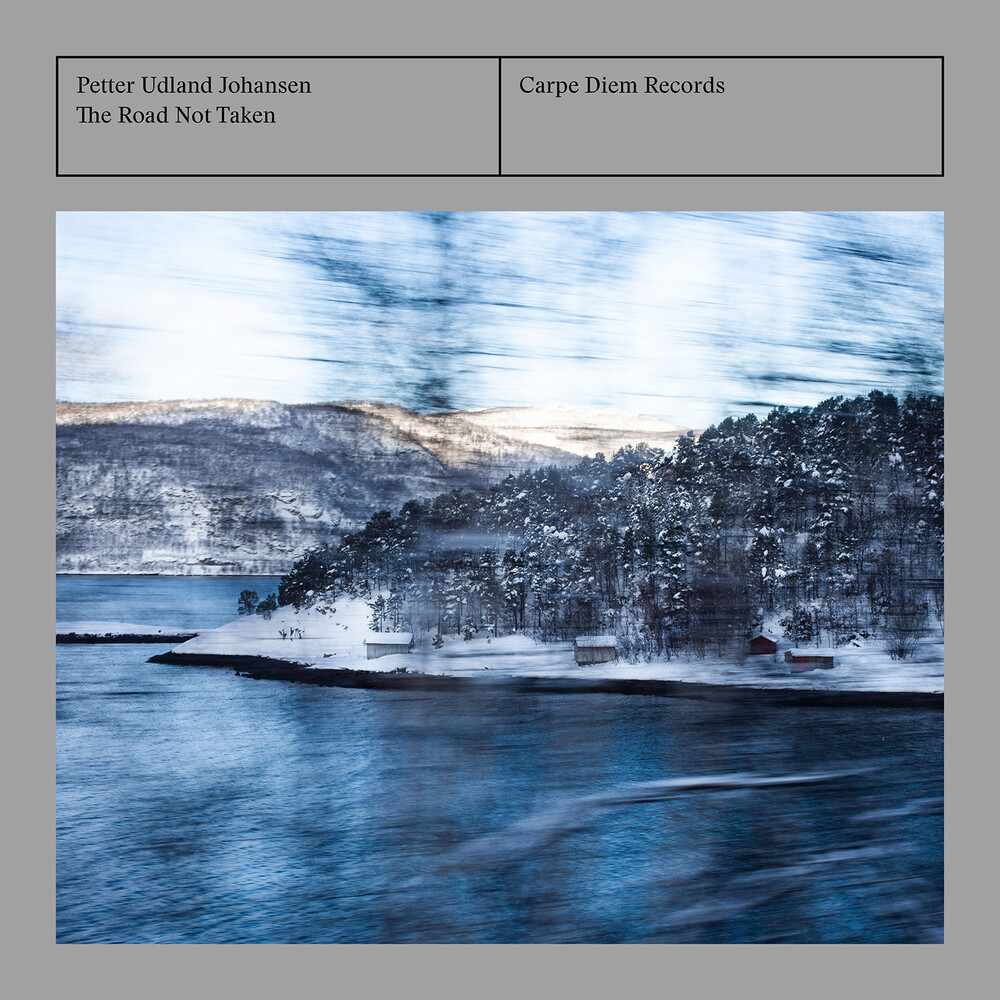 The singer and songwriter Petter Udland Johansen (also known for his ensemble Hirundo Maris together with Arianna Savall) releases his debut solo album with his own compositions: Piano songs between pop music, improvisation and classical influences, weaving together his many interests and influences as a musician. Being Norwegian, he travelled and lived in many European countries, experienced and performed diverse musical styles from pop and folk music to Early and Medieval music. This very personal album is a colorful, emotional and deeply honest expression of a distinctive musical soul travelling the many roads of life.