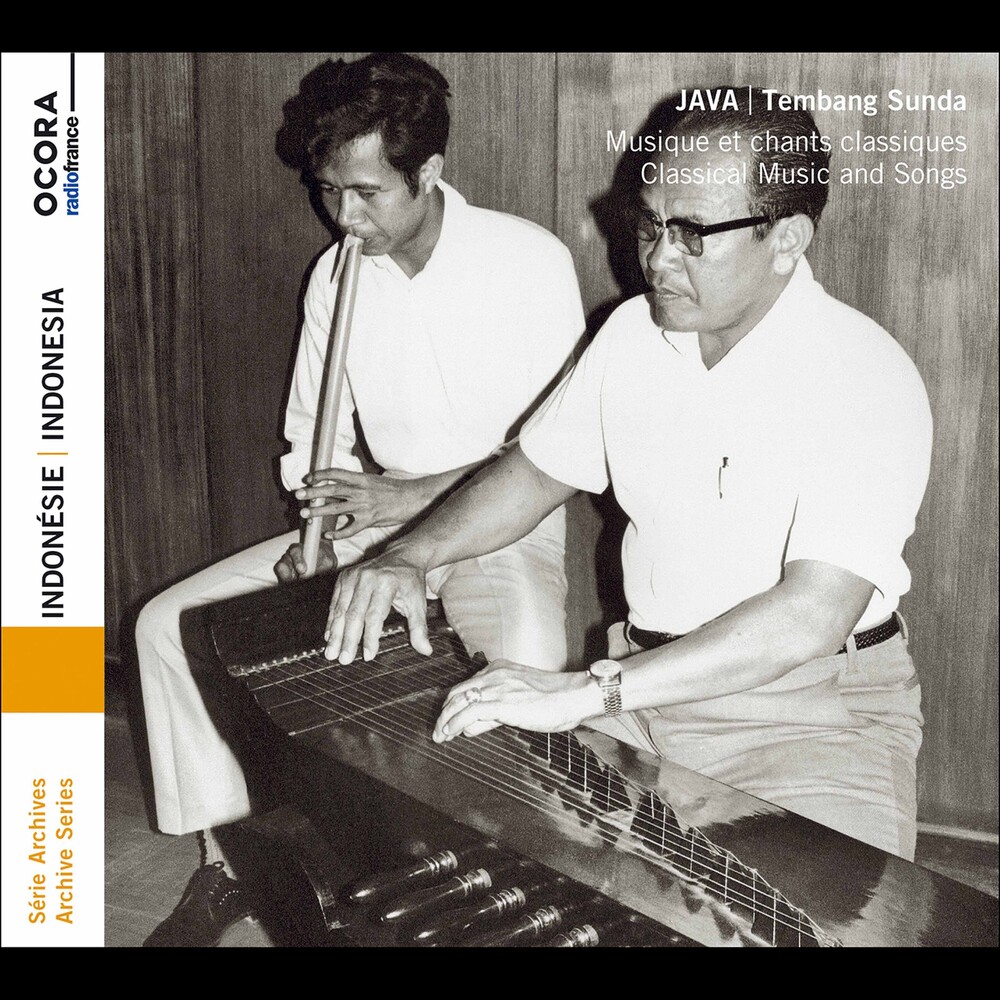 In Indonesia, in the Sunda country (west of the island of Java), in about the middle of the 19th century, in order to entertain the princesses of the city of Cianjur, it occurred to a group of musicians, led by a prince smitten with poetry, to create a new type of small instrumental formation. It included, besides the kacapi zither, one or two additional, smaller rincik zither, and a suling flute. This ensemble was designed to accompany a narrator of pantun poems. Soon, several styles were developed in the different regions to adapt to this new genre -called tembang sunda ("Sundanese singing")-, and in accordance with which several cycles of anonymous poems of all kinds were set to music. Tembang sunda is the music form that is the most widespread in Sunda. In the villages, when night falls, peasants often gather around a few musicians and listen for hours to these traditional poems. They are tales of unlucky love, or nostalgic descriptions of dazzling mountainous landscapes or unexpected lakes, or evocations of the past splendor of the kingdom of Pajajaran (5th-16th c.). The sources of inspiration are endless, but all of these poetic themes run deep in the souls of the people of Sunda. The repertoire draws not only from the ancient, anonymous Hindu heritage, but also from numerous poems and compositions from the 19th century to the present day.